Dr. Scott E. Andochick is a Stanford trained, Board Certified plastic surgeon who has been practicing in Frederick, MD, for more than 20 years. 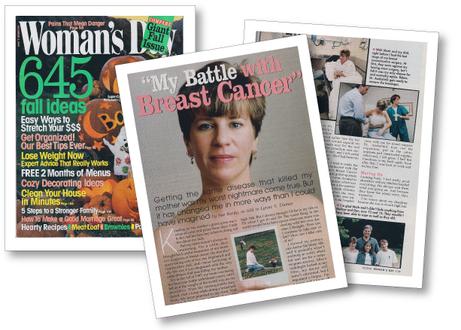 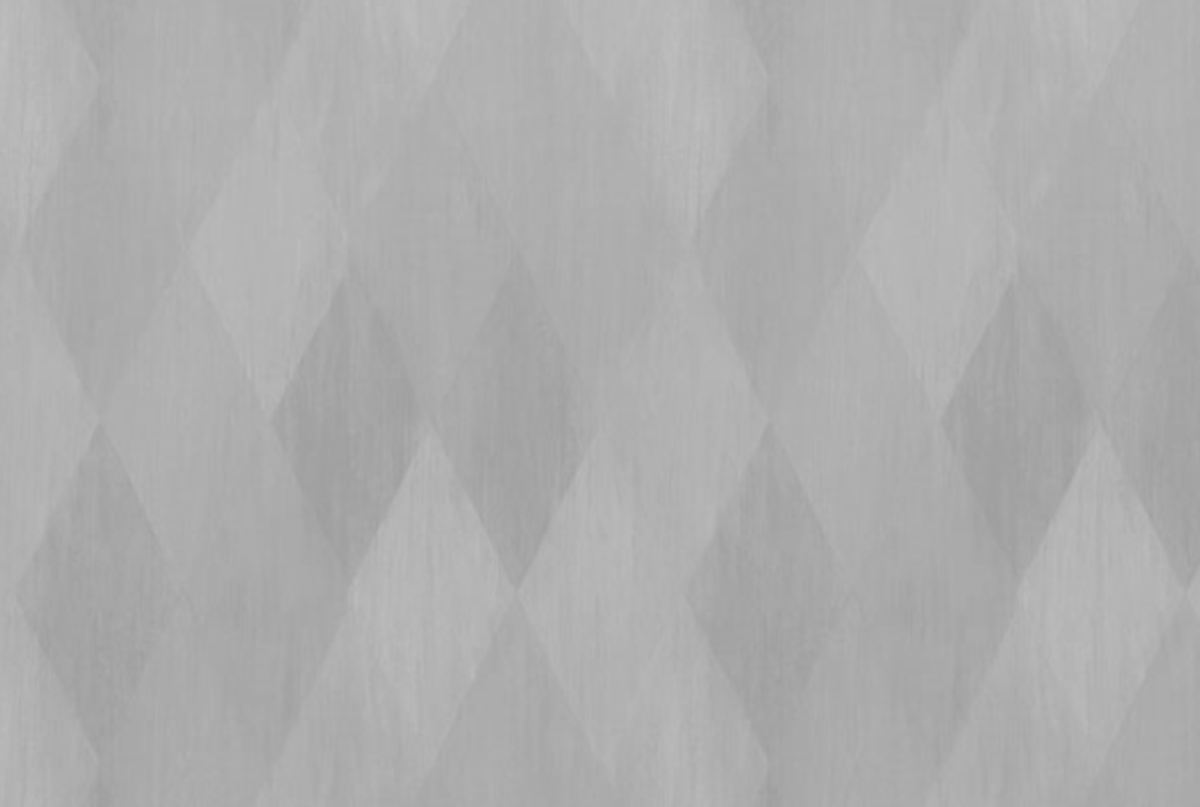 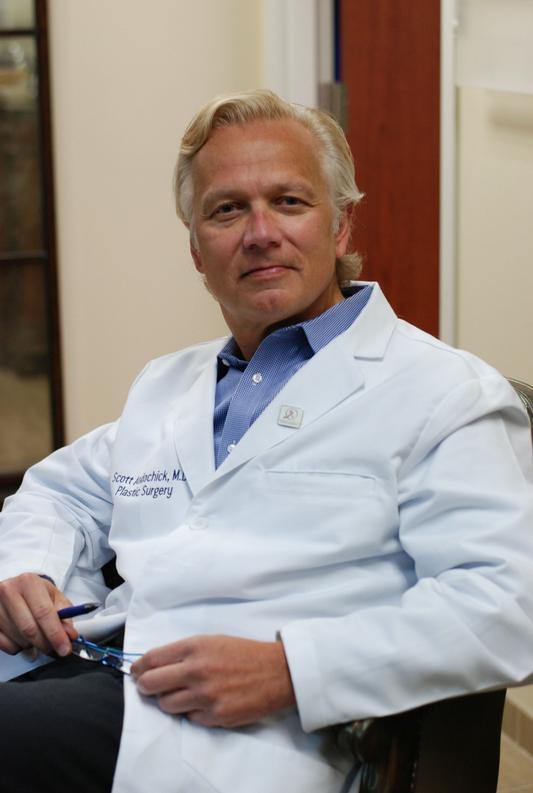 Dr. Andochick in the Media 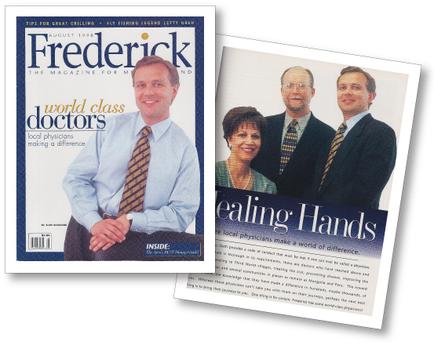 After medical school, Dr. Andochick spent 8 years in formal clinical training including a residency in general and plastic surgery at Stanford University Medical School in California. He then performed two years of special fellowship training in cosmetic surgery of the face and body at Manhattan Eye, Ear, and Throat Hospital in New York City followed by a second fellowship in cosmetic and reconstructive surgery of the breast at Baptist Hospital in Nashville, TN.

In 1994, Dr. Andochick returned to his hometown to establish his own practice. He built and founded the Andochick Center for Cosmetic Surgery, an office and surgical center complex on Thomas Johnson Drive in 2002.

Dr. Andochick’s patients choose him for their cosmetic surgery because of his extensive training and extraordinary skill. They recommend him to their friends and family members because of his thoughtful and caring demeanor. His sense of humor with patients and staff helps to alleviate the anxiety that patients naturally feel before and after surgery. Dr. Andochick believes that making an appointment at the Andochick Center isn’t about scheduling surgery - it’s about becoming an informed patient. He wants to talk with you about your life, your goals, and the partnership you would like to build with him and his staff. It is part of the specialized approach he takes. He wants to work with you to reach realistic and quality cosmetic surgery goals.

A Frederick native, Dr. Andochick graduated from Frederick High School in 1976. He initially followed in his father’s footsteps pursuing a degree in dentistry from West Virginia University. Following dental school, Dr. Andochick enrolled in medical school at West Virginia University where he graduated with honors and was elected president of Alpha Omega Alpha National Medical Honor Society. Students are accepted into AOA based upon placement in the top 5 percent of their class based on academics, clinical skills, and patient care.

The Andochick Center for Cosmetic Surgery 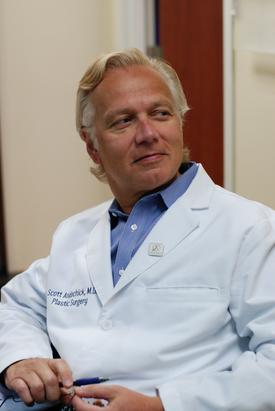 View on Mobile
The Andochick Center for Cosmetic Surgery